Christmas is nearly here and we are all excited in my house. Excited for the time spent with family, the presents, the food… Everything really. We’re not at all religious if I’m honest. I mean I put Christian down on forms but none of us go to church and I’m not entirely sure what, if anything, we believe in. Some might say we are hypocritical to celebrate when we don’t do it solely for the religious purpose but I would say we are not in the minority. I do teach my children about Christianity, just as I will all religions when the topic comes up and because it’s Christmas and topical I have told them the story of the nativity. They have watched a performance of it and Florence has an advent calendar with crackers and inside each one is a new figure to add to her very own nativity scene. I have told her that some people believe this and not that we particularly do or particularly don’t ourselves because, well, that’s the truth.

My children are growing up in a predominantly Christian country and like I said, even most of us in the UK who don’t practice a religion, celebrate Christmas so I do think it’s important my children know what it’s all about, even if they then choose not to believe it themselves. I actually think that if you live in a country where something is celebrated it is very important that you at least explain what it is to them, inform them and let them join in with it when things are on in their schools etc. Fair enough if you don’t want to celebrate it at home but to segregate children at school is just too much as far as I’m concerned. When I was little, growing up in Norwich, the children who didn’t celebrate were the Jehovah witnesses and they sat outside assembly every day. My parents didn’t believe in God but I got to go in and sing the songs and have the fun. Everyone knew who the children sitting outside with a book were and I just think why separate and alienate children when they could be learning about something even if they don’t practice what they’ve learnt.

Now that my children are growing up in East London they will learn about Diwali, Ramadan, Hanukkah… Whatever comes up in our multicultural society and so they should! I believe though that our barmy PC nation, although embraces all other cultures (as we should) tries to dampen down anything to do with Christianity and why? I know teachers who have to call Christmas the ‘Festive period’ less we offend anyone?! Who would be offended though? That’s what I want to know? People celebrate Christmas, some people believe a certain reason why? Are we so scared of brainwashing those who believe in other religions we can’t even utter the very word Christian anymore? Do we think people of other beliefs are so weak in their faiths that they would be turned? or do we really think us practicing our religion might offend them? I can’t see that it would and if it did then surely that’s their problem? Barmy I think! It’s Christmas, it’s not a chance to turn a nation with dictatorship!

For a rounded society where everyone embraces one another, everyone needs to know about each other, Knowledge is power and not knowing and fear is what causes religious wars… Just saying… 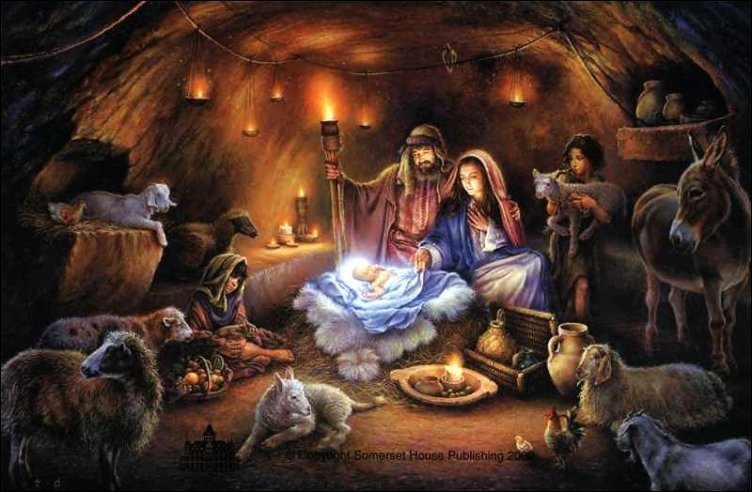 I have been like a busy bee trying to get organised for Christmas! I still haven’t bought many presents and am struggling for ideas if I’m honest. I made a list of the things I do know but I haven’t even gone and bought those! My plan is to do it all once I’m in Norwich and can deposit the children with a Grandparent or two! The reason I’m so flipping busy is because it’s not only Christmas but it’s my Father-in-law, Jonny and Florence’s birthdays all that week too… Too much to organise! I should totally start this process in July like the shops!

Jimmy, who has been commando crawling for the past few weeks and is now super fast, is up on all fours! I’m ridiculously proud of him but not as proud of how he himself feels! He’s so pleased and can’t stop smiling! My in-laws better watch out on Christmas day cause it’ll be THREE children majorly on the move!

Jimmy is SO proud of himself!

And Florence is really pleased with her little brother too! Every time he does one of his tricks: the clapping, crawling, waving, his new one of offering you his food, etc then she claps and shouts ‘Good Boy’! I’ve also over heard her running to him when he cries and saying ‘It’s alright, Florence is here’! Too cute! She’s very bossy with him and tells him what he can and can’t have – I think he might just have to get used to it! She rolls him over and over and sits on top of him… All the time I’m shouting ‘Florence, be careful!’ and she replies with ‘But he likes it Mummy’ and sure enough, when I look at him, he’s giggling away. He absolutely adores her and follows her round the room! They’re having loads of fun together and with their cousin Arthur, Christmas is looking like it’ll be a barrel of laughs for us all! They’re the best entertainment around especially with Florence’s new game of ‘presenting a show’! It always starts with ‘Welcome to the Florence Show’! I think she might just have a touch of her parents performance genes there!

So that’s me blogging off for Christmas! Wishing everyone good tidings and see you in the New Year!

(All opinions and words, apart from those in green, are my own. I have not been paid for this article although I did receive some products to keep after I had reviewed them.)