Moving Abroad? Millenials Should Think About These First 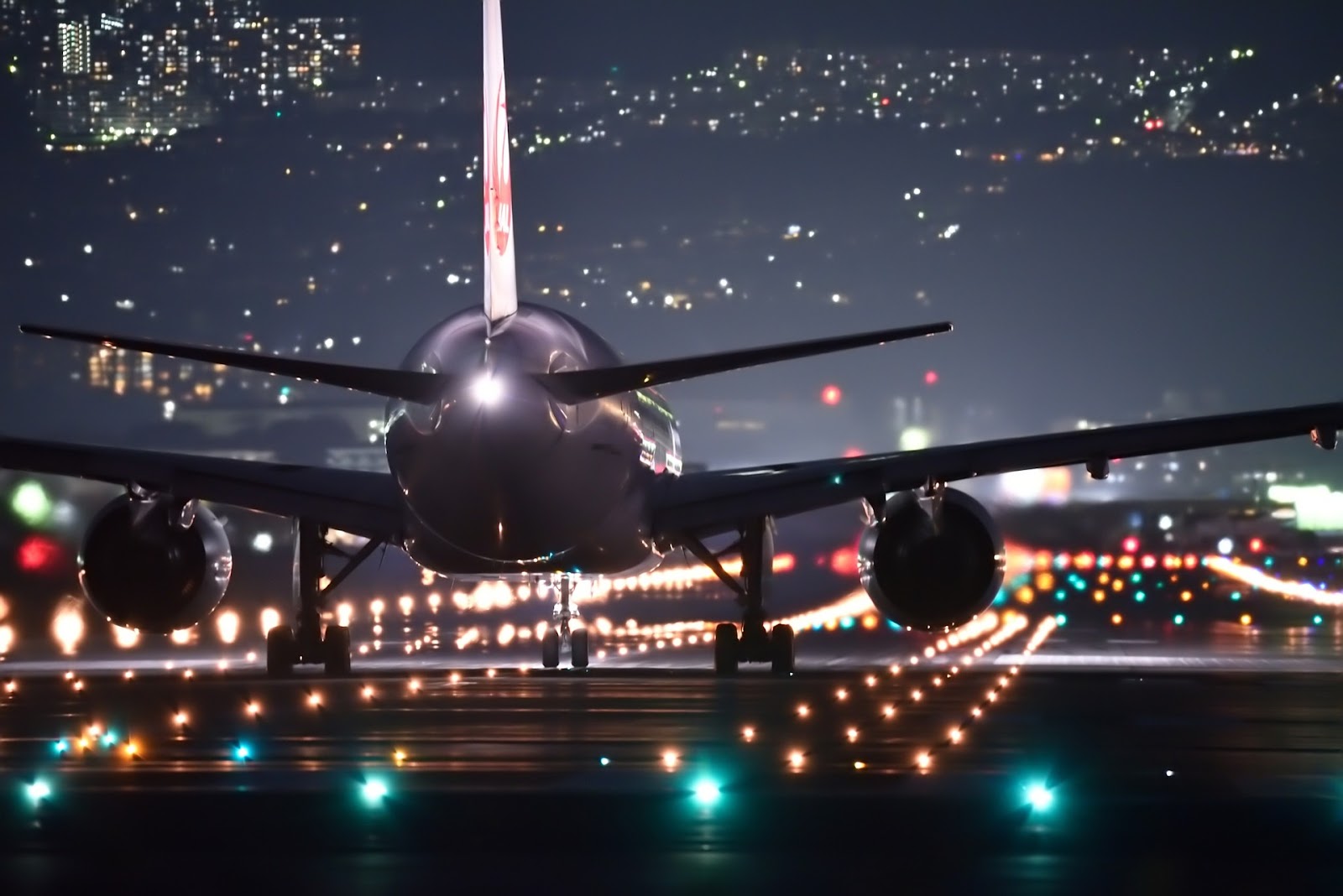 Few people haven’t dreamed of moving abroad and living in the sun. There aren’t many who chase this dream, however. There are countless reasons why this could be the case. If you’ve found yourself thinking about it more and more, however, then it could be time to take the plunge.

After all, there mightn’t be much holding you back. While you’ll miss family and friends, there’s little else to stop you. You’ll still need to take a few things into account, though. Though many of these will be obvious, you should still spend time considering them.

If you’re a millennial, then you’ll need to make sure that you keep the below in mind when moving abroad.

What Millennials Need To Think About Before Moving Abroad

You’ll have to get yourself a visa when moving to another country. If you’re based in the United Kingdom, then countries that you mightn’t have needed one for before might need one now. That means that you might need a U.K. immigration lawyer to help you.

If you’re living somewhere else, then hiring a local attorney can be beneficial. They’ll help you determine which visa you should apply for, alongside handling the application for you. That should help things go much faster than doing it yourself.

If you are handling it alone, it could get complicated. It should be perfectly manageable, however.

How Much Money Will You Need?

While most countries won’t allow you to move there without a minimum amount of funds, that doesn’t mean that it’ll be enough. Instead, you might need more money than you’re expecting when you first move.

How much you need can depend drastically on where you move. It’ll be more expensive to move to and live in the capital city than it would be somewhere more rural, for instance. Putting together a rough budget of expenses will help you with this.

You should have enough money to last you several months without working. The more you have, the less you’ll have to worry if finding a job is taking a while.

Make Sure You Know The Language & Culture

You’ll need to know at least the basics of the local language where you’re moving to. While there are areas where English is well-spoken, these tend to be more tourist-focused areas. Outside of this, you’ll find it more difficult to communicate with just English.

Learning as much as possible beforehand is essential. Once you’re there, you can hit the ground running. You can then enjoy your new home relatively stress free.

Most millennials have thought about travelling the world or moving abroad. With how many people are actually doing this, it can be tempting to follow in their footsteps. There’ll be a lot more to think about before going, however.

If you’ve already decided on a country to move to, then you’ll need to consider a city and possibly even the neighbourhood. Where you could work, how much you can expect to earn, and much more will be a large part of this.

Taking your time to figure out as much of this as you can before moving is highly recommended. It’ll save you a lot of stress once you’ve finally moved.